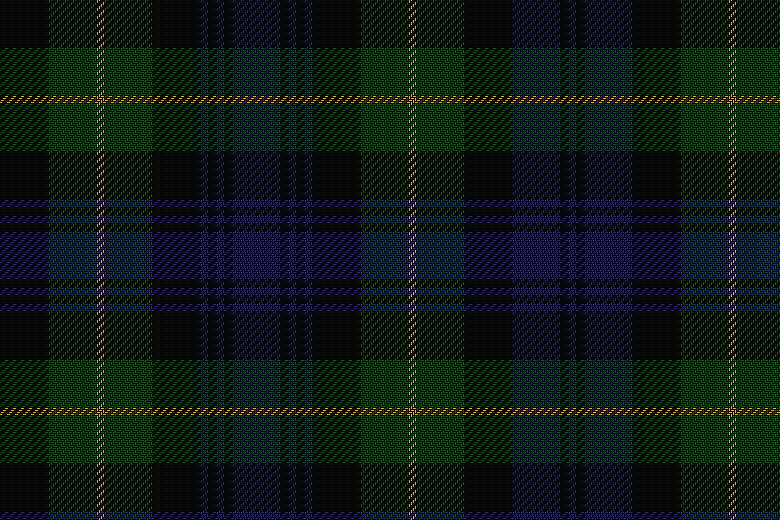 Are you looking forward to know about the history of Clan Tartans or Gordon Clan? If you are then this article is for you!

As today I am covering the history of Clan Tartans or Clan Gordon. We have broken down this article to talk about Scottish Clan Tartan history and its complete background. You may checkout Scottish Tartan kilts for Sale here.

The name Gordon historically belong to Anglo Norman descent. The first known of the name are said to have saved the King from the attack of a wild boar. It is the reason that the boar’s head features on the family coat of arms. You can wear a sporran along with your Gordon Tartan kilt.

According to the records of history, Gordons settled in the Borders of Scotland during the reigns of William the Lion and Malcolm IV.

Sir Adam De Gordon was one of the commissioners who negotiated with Edward I so that the competition over the crown of Scotland could be settled. Sir Adam was a faithful follower of Robert the Bruce and he was sent to Rome to ask the Pope to reverse the excommunication, placed upon Bruce after he killed John Comyn. Checkout our Kilts here.

The Clan’s Crest for the Gordon Clan is of a stag’s head atop of a crown which justifies a history. This thing is surrounded by a Clan Motto, ‘Bydand’, which is translated from Gaelic to traditional Scots as ‘Bide and ‘Fecht’ which means ‘Stay’ and ‘Fight’. The Gordon Coat of Arms has a the head of a boar, which referred to the boar killed by an early Gordon in while protecting the King.

Now lets talk about Gordon Tartans which is recognized as best ‘Dress Gordon’ variation. These Gordon Tartans has transcended the world of highland wear and became a popular tartan in other fashion items.

This was a quick history review of Gordon Tartan which refers to the Scottish Tartan and I am sure you must have found this list helpful. If you have found this article helpful then don’t forget to share this article with others. Keep visiting Kilt and Jacks blog for more such articles. In order to get such Kilts then keep visiting Kilt and Jacks. 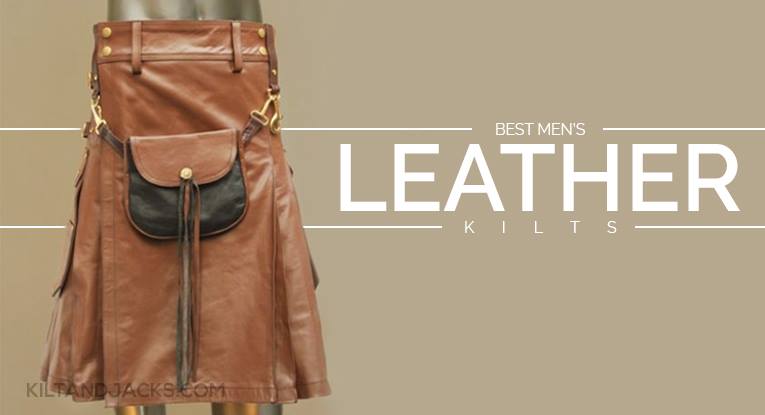 Leather Kilts are loved by many of the kilt lovers and for such kilt lovers I am listing some... read more 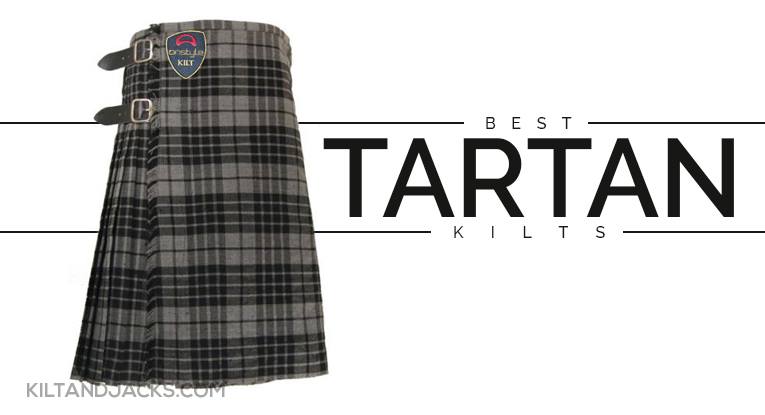 There are many Scottish, Celtic and Irish clans whose tartan are available and has a rich history. And we... read more

There are many our beloved readers asking us to list out our some of the Best Utility Kilt for... read more 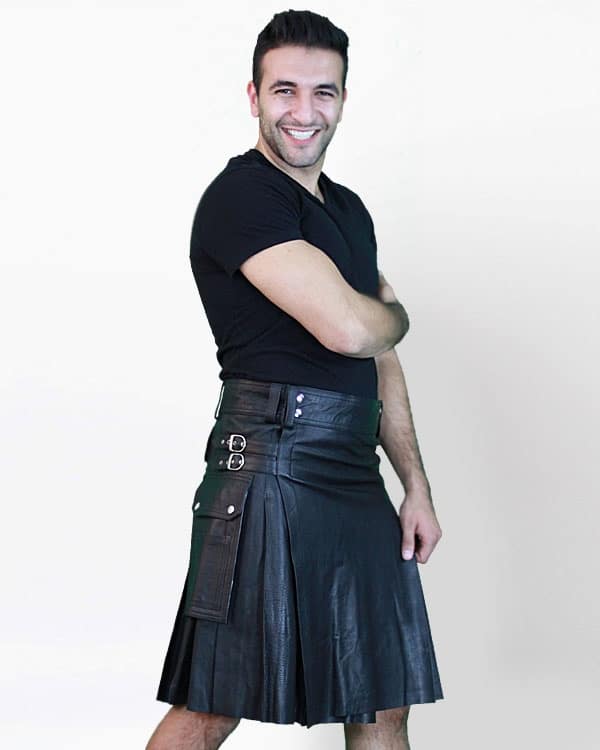 What is a Leather Kilt?

Modern-Day kilts are the kilts that most of the people out there are preferring so to help people we... read more 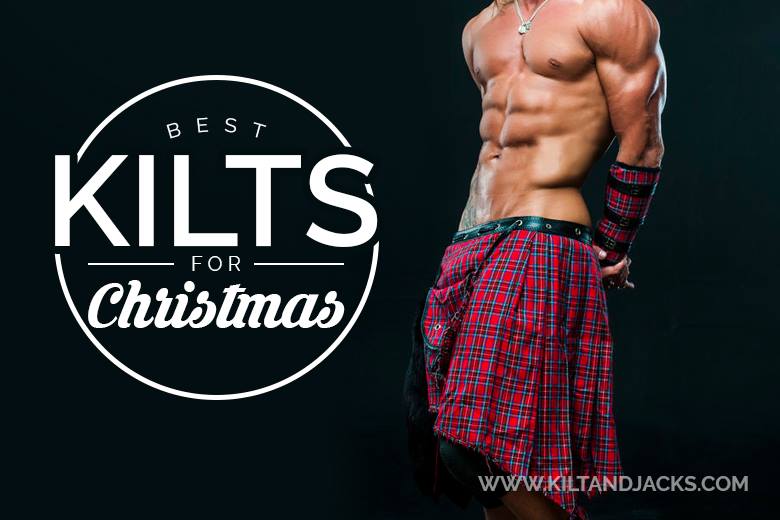 Are you looking to get Affordable Kilts for Men to wear? If you are! Then this list is specially... read more

It has been while I have written an article for you so today I am adding another article on... read more 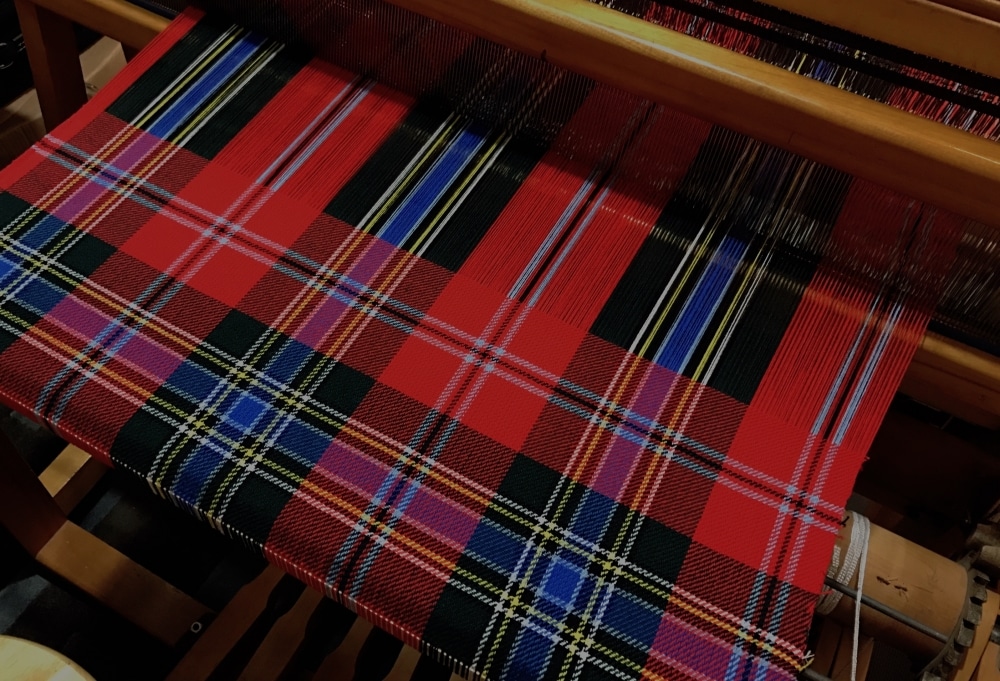 Are you remain confused between Tartan Kilts and Utility Kilts and ever wanted to know the answer of this? If... read more